Developed in partnership with Blockdata, a blockchain intelligence and data company that was acquired by CB Insights, the 2020 Blockchain 50 cohort includes companies from all around the globe across varying investment stages of development, from early-stage startups to well-funded unicorns. Combined, these companies have raised over $3B across 113 deals since 2017.

“Blockchain moved from possible to practical in 2020 as evidenced by the enterprise adoption we tracked. At the same time, the blockchain company ecosystem also became more crowded, creating noise and uncertainty for enterprises as they evaluate vendors and partners. The Blockchain 50, which we've created in conjunction with Blockdata, was born out of a desire to reduce that uncertainty and recognize the pioneering companies using the blockchain,” said CB Insights CEO Anand Sanwal. “This inaugural class of the Blockchain 50 is tackling a range of use cases across trade finance, capital markets, exchanges and more and are being used by banks, governments and major retailers. We’re excited to see the impact the Blockchain 50 will have on industries as their solutions are deployed and to see the continued evolution of blockchain technology as it matures.”

“Being named to this CB Insights’ list is an honor and testament to the power of Data Gumbo’s blockchain network GumboNet,” said Andrew Bruce, CEO and Founder, Data Gumbo. “Our smart contracts enable companies to leverage blockchain technology across the global business infrastructure to capture critical cost savings and value, forging a new foundation for commercial transactions: one based on trust, transparency, speed and visibility.”

The Mosaic Score, based on CB Insights’ algorithm, measures the overall health and growth potential of private companies to help predict a company’s momentum.

At CB Insights, we believe the most complex strategic business questions are best answered with facts. We are a machine intelligence company that synthesizes, analyzes and visualizes millions of documents to give our clients fast, fact-based insights. Serving the majority of the Fortune 100, we give companies the power to make better decisions, take control of their own future, and capitalize on change. 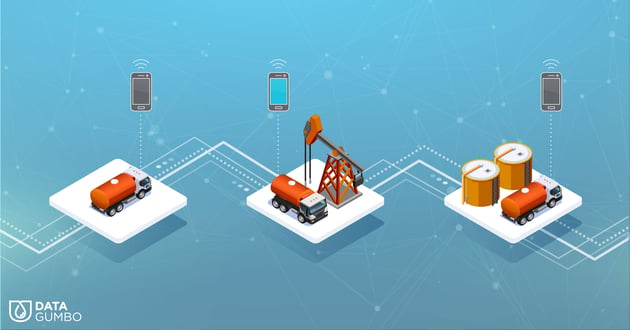 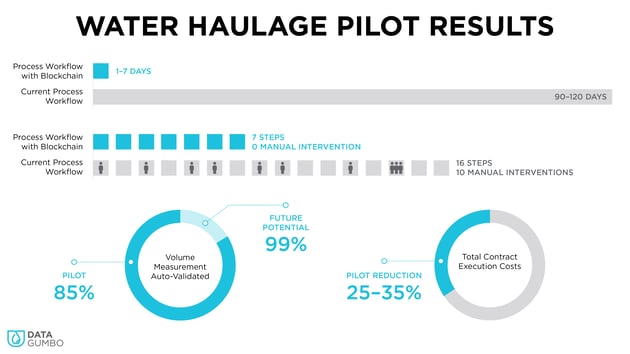