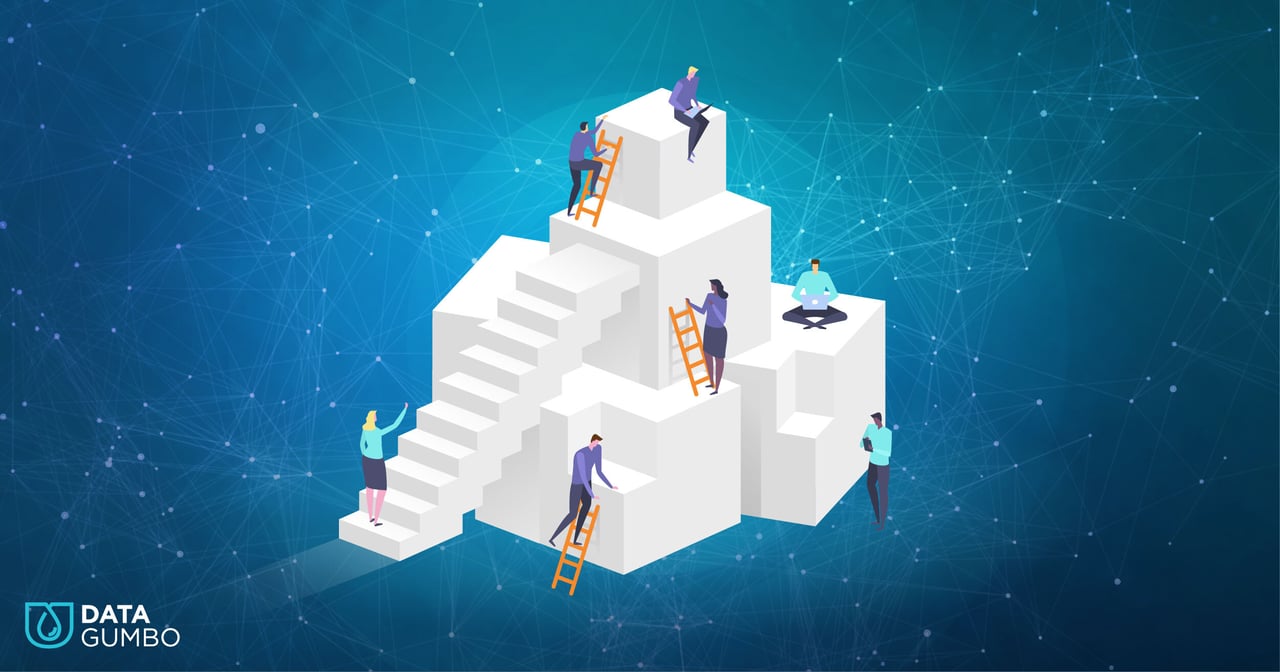 “We’ve had a tremendous year of growth bringing transactional certainty to commercial relationships across capital-intensive and asset-heavy companies,” said Andrew Bruce, CEO and Founder, Data Gumbo. “In 2020, Data Gumbo achieved numerous milestones including forging a robust sales pipeline, expanding our executive team, receiving a capital infusion to support momentum, and adding several strategic partnerships. While it’s been a challenging year navigating the tumult of a pandemic and downturned oil market, we are excited for the bright future ahead as some of the world’s most critical industries are discovering GumboNet to not only survive but thrive out of this crisis.”

With the first close of its Series B funding round in late September, the company has added experienced talent to guide the company into the future: Richard Dobbs, Board Chairman; Bill Arend, Chief Commercial Officer; Bruce Bain, Head of Channels and Alliances; Gina Manassero, VP of Communications; and Henry St. Aubyn, VP of Services — Europe.

Other successful company milestones include a new application of GumboNet by Air Drilling Associates (ADA) in Southeast Asia to support geothermal energy drilling contract execution and invoice payment processes within the energy sector; HENDERSON, a sales and services company for drilling rigs and capital equipment, marking the oil & gas industry’s first use of blockchain-based smart contracts between capital equipment sales, services, repair and maintenance operations; and adoption by several national oil companies and leading oil and gas operators. Earlier in the year, GumboNet was deployed for 3D printing supply chain and logistics across energy, defense and aerospace sectors with the Oslo-based, on-demand deep tech company Fieldmade.

Deployed by the Offshore Operators Oil & Gas Blockchain Consortium (a group of 10 major oil and gas companies that recently rebranded as Blockchain for Energy) to automate produced water haulage from field readings to invoice payments, Data Gumbo’s network resulted in reducing current processes from 90-120 days down to one to seven days with 85% of all volume measurements automatically validated to enable a 25-35% reallocation of resources due to cost savings.

This coming year, Data Gumbo will focus on wider industry adoption of GumboNet to move companies into digital automation for unparalleled trust and value.

“In the last 12 months, Data Gumbo has come to the forefront with extraordinary ROI and validation of the many benefits available through our blockchain-powered smart contracts,” said Bruce. “We enable companies to leverage trust to capture unprecedented cost-savings, and streamline operational efficiencies in a global transactional environment, and are primed for a great year ahead building on our existing momentum. More hires and offices are planned in 2021, as we anticipate a year of fast and wider spread adoption of GumboNet.”

CEO and Founder Andrew Bruce was named a finalist for Ernst & Young LLP’s Entrepreneur of the Year Award in the Gulf Coast Area, and the company won a 2020 Gold Stevie Award by the American Business Awards, among other awards. 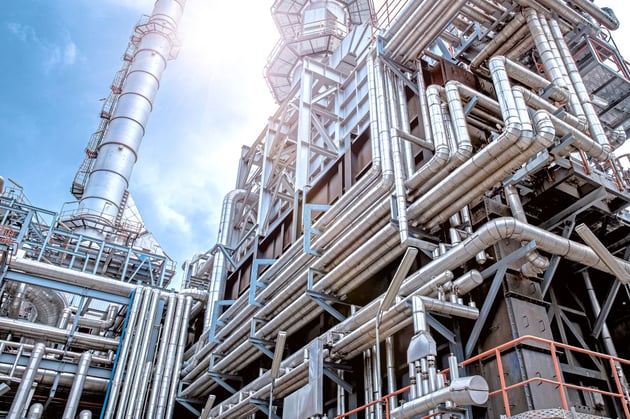